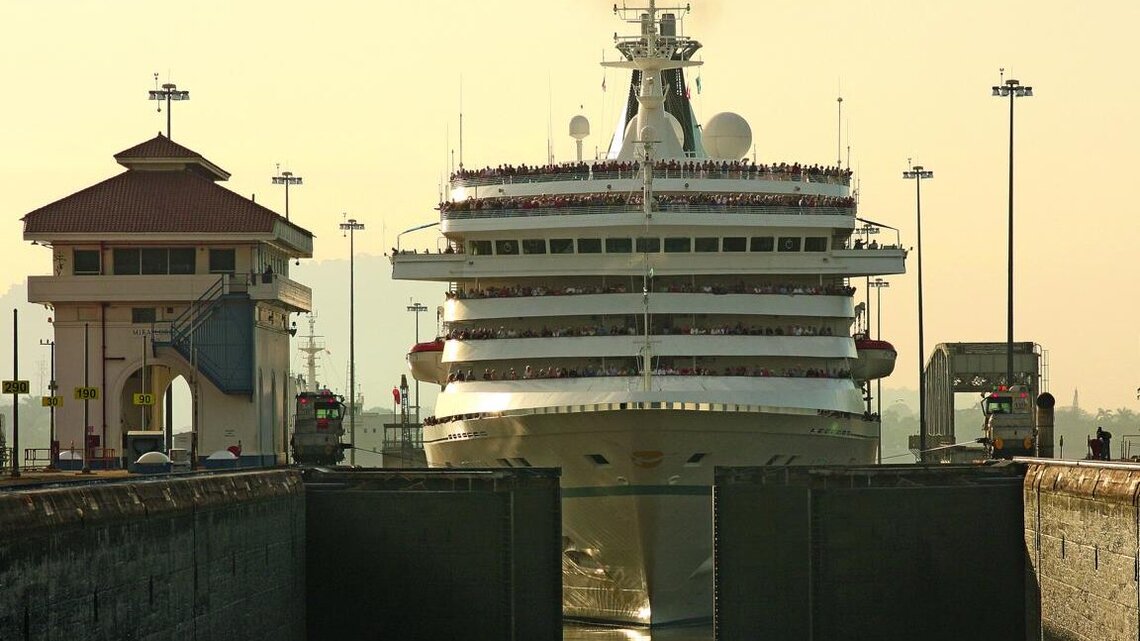 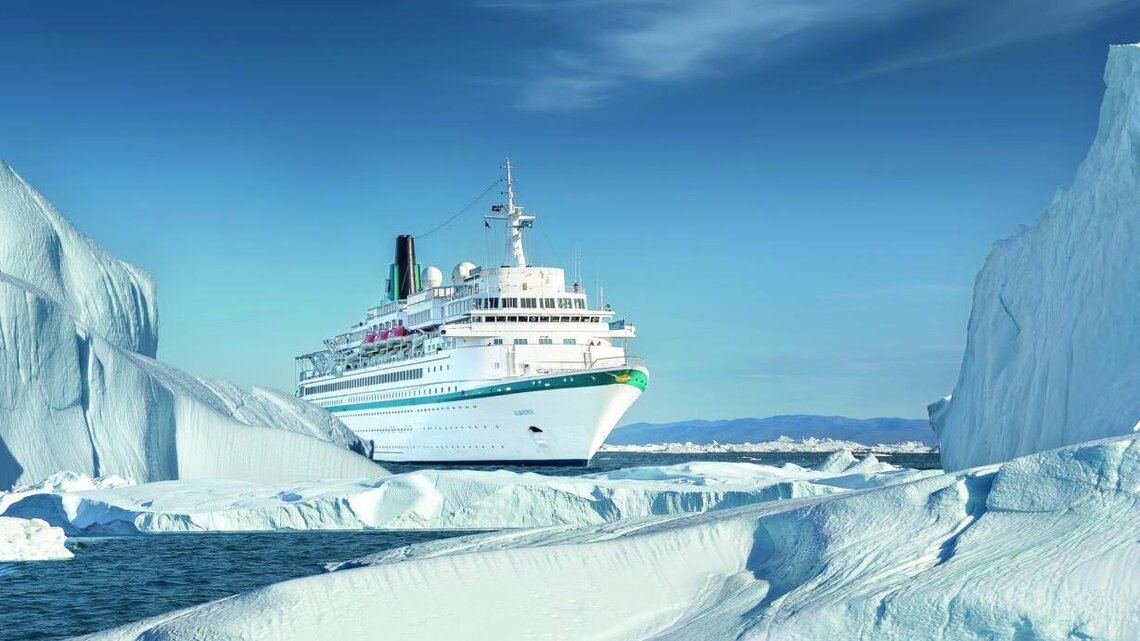 86 out of 100! That’s the minimum hygiene score accepted by the United States Centers for Disease Control and Prevention (CDC) for cruise liners wishing to anchor in US ports. No wonder people say that the cleanest accommodation in the USA is a cabin on board a docked cruise ship! "The CDC is the strictest inspection authority in the world when it comes to cruise liners," says Dominique Raverdy. As a sales manager for marine key accounts at the dishwashing technology company Meiko, Raverdy knows what he's talking about. Meiko has to make sure that thousands of plates, cups, glasses and pieces of cutlery are washed to perfectly hygienic standards to pass rigorous CDC inspections: "Getting crew members with gastrointestinal illnesses to report immediately to the ship's medical staff is a question of discipline on board. But getting dishware and cutlery hygienically clean is a whole different matter, and it's something we feel responsible for as a manufacturer of commercial dishwashing technology," Raverdy continues. The stakes are certainly high: "Shipping companies are fully aware of the strict Vessel Sanitation Program run by US inspectors," adds Dietmar Zapf, who heads up global business key accounts at Meiko. "They are determined to avoid not just the worst case scenario of a ship being grounded, but also just getting a warning. That's because the results are published together with the action taken to remedy any problems. That information is accessible to anyone on the Internet and obviously has the potential to significantly damage the shipping line's reputation," Zapf continues.

That's why the Bonn, Germany-based cruise operator Phoenix Reisen insists on using Meiko technology in the wash-up area of the MS Artania. When the cruise liner underwent a three-month, 40 million euro overhaul at the renowned Lloyd shipyard in Bremerhaven some six months ago, the team not only fitted the ship with new balconies and new engines, but also completely renovated the Four Seasons restaurant. One of the key improvements – the complete overhaul of the MS Artania's dishwashing area – is largely hidden away from passengers, but it offers a huge boost for the crew when it comes to maintaining hygiene standards. "The previous machine, which was installed in 1998, wasn't economical to run any more," explains Christian Schumann, fleet interior manager at Phoenix Reisen. That's why the company chose to replace it with a M-iQ from the dishwashing technology experts at Meiko: "We were impressed by the energy and water savings the M-iQ offers and we were keen to establish links with an alternative manufacturer." Their decision was also heavily influenced by Meiko's innovative user interface design. "The easier a machine is to use, the lower the risk that the people operating it will make mistakes," says Schumann.

Dominique Raverdy is delighted that Phoenix Reisen specifically picked out the latest Meiko technology for use on board the MS Artania: "Meiko is seen as a premium provider of hygienic dishwashing technology and Phoenix Reisen is regarded as a premium provider in the cruise industry. The quality of our machines matches the high standards required on cruise liners, including the eco-friendly requirements of green ship technology." Raverdy notes that the industry's green ship concept dovetails perfectly with Meiko's energy concept which keeps thermal energy contained within the dishwashing process: "AIDA Cruises and Royal Caribbean have also chosen M-iQ technology for their latest generation of cruise liners," says the marine sales manager.
As the director of global key account management, Dietmar Zapf is keen to emphasise that Meiko's new technology uses the lowest levels of energy, water and chemicals in the company's history: "Less really is more! By cutting down the amount of water our machines use we also save on energy, detergent and rinse aid. Water, in particular, is a valuable resource on board cruise liners because it's not an easy matter to procure and process it. And of course you have to remember that the less fresh water you use, the less waste water you produce. That's where our strategy dovetails perfectly with the 'Save the Waves' principles of Royal Caribbean Cruises Ltd. And it's very much to our credit as a partner and supplier if we can follow the cruise industry watchwords of 'reduce, reuse, recycle'," says Zapf.

Every Meiko machine is individually tailored to the ship it is built for. The CC Touch electronic control panel provides an intuitive means of controlling all the dishwashing processes – a lifesaver when you have a crew that speaks multiple languages! Meiko's CC Insight expansion module, which is used by AIDA New Building and other customers, makes it easy to store and display all system-relevant data, functions and operating processes. This software add-on also lets the crew perform analyses, diagnostics and parameter modifications from a central on-board control system, providing an extra safety net for dealing with the world's strictest hygiene inspectors.

In the unlikely worst-case scenario of a malfunction, Meiko can remedy problems through its well-organised worldwide service network which it has built up over the years from its headquarters in Offenburg. The company works with customers in almost 90 different countries and provides outstanding service through more than 4,500 service engineers worldwide. That gives clients in the marine business the reassurance of knowing that a service technician is just a phone call away from any port in the world.